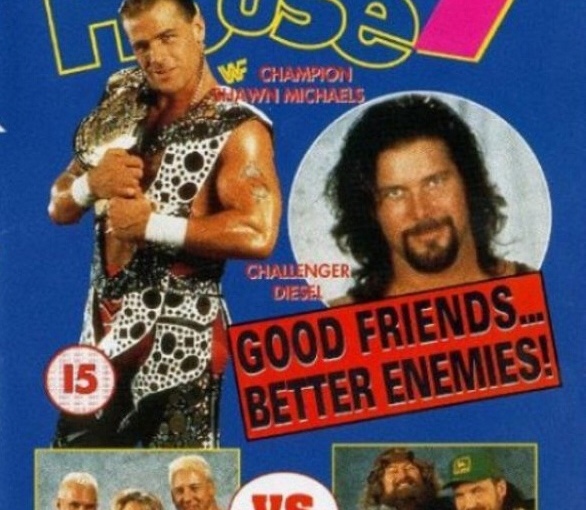 It was a transitional time for the WWF in April of 1996.  Wrestlemania 12 is in the books.  Bret Hart is on hiatus.  Diesel and Razor Ramon are about to jump ship and head to WCW.  There are 5 Hall of Famers in dark matches!  Gregg and Chris thought it would be fun to dive into the ins and outs of this solid, albeit forgotten gem of show during a down period for the WWF.

Some of the matches featured include: Shawn Michaels vs Diesel(No Holds Barred Match for the WWF Championship), Vader vs. Razor Ramon, and much more!